Never live with a live in Landlord

I’m actually fuming at the moment. I love when I can write a post on here that comes from the heart and soul. So I live with a live in landlord or a resident landlord and it has been an utter nightmare to live in this place. I mean the house is nice, my room is nice and the other flatmate is nice. It’s the landlord that is the problem.

Of course, I’m fuming and give him the dirtiest look ever. I didn’t say anything that I’d later regret. All I say is that I’ve not had the opportunity to wash my clothes this week. The thing with him is that he works from home, so I’m thinking in my head that he can do his clothes washing in the middle of the day. On the other hand, I’ve got to do my washing when I come back from work. I can’t do this if someone else has their washing still in the washing machine. He responds by telling me that I should do it in the morning, but he knows that I leave for work quite early in the morning. Plus, if I turn the washing machine on in the morning then it’ll be in the washing machine with a smell and if I leave it on a timer then that would be inconsiderate because then other people wouldn’t be able to use the washing machine. Either way, I’ve now got to take time away from work to wash my clothes – as I’ve literally got no clean towels left to dry myself after a shower and I’m running out of shirts to wear.

It’s not only this that I’m having trouble with either. I cooked in the kitchen on the first week that I moved in and he complained about the smell of bacon and told me to put it in the oven and not to fry the bacon. The fucker smokes weed, and is complaining about the smell of bacon when I can smell his weed from inside my room. So instead of cooking, I’m literally eating out all of the time – an additional cost I never expected before. He’s also coming in to my room on regular intervals without telling me. I come home after work and find something has changed in my room. He seems like a nice and honest guy, but he is absolutely a horrible person to live with. He actually asked me if I would like to renew my contract here for another 6 months. Hell no. Just hell no. I can’t wait till the contract expires, so I can move out. 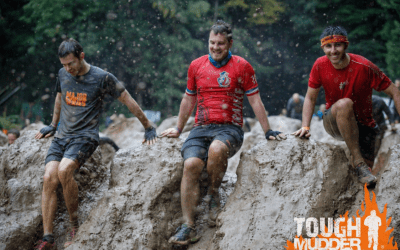