When’s the right time to find another job

How do you know when the time’s right to move on and find something that you really find challenging? A colleague of mine very recently was accepted for a job at Twitter. It kind of opens your eyes as to what is available out there when someone doing the same job as you is able to get a nice job like that somewhere. You kind of think, “if she can do that, then maybe it’s possible I can find something as prestigious as Twitter?”

I mean at the moment I find my job challenging to a degree. I love my colleagues (who I consider friends) and life isn’t going too badly. The only bad thing that has happened is that it’s a little difficult finding somewhere in London that is affordable (and decent) and not too far of a journey from work. Aside from that, the only issues I’m having is the re-organisation that we are going through as the team I work on has been a little disjointed from the day I started working there. We’ve grown quite rapidly from just a team of 4 to now over 20 people on the team. It became quite apparent that you can’t run a team in such a laissez-faire environment with no real sense of coordination or hierarchy.

But, things have changed for me quite dramatically as a result of this restructuring. It seems I’m being moved from one account to another. It’s the account that everyone has patted me on the back for the work I’ve done and the account that I was on when I was offered a position and called an “asset” by my boss. This is why I’m finding it hard to understand why I’m being moved off that account when I’ve clearly in every aspect done well for that account.

They’ll be hiring a new person to replace the role that I’ve had for that account for the past 6 months, but it will be a little kick in the teeth if I have to train someone who is being employed above my level/pay to work on that account. There’s no real explanation as to why this is happening, and I’m frankly disappointed for the first time in working at this company. A little communication before they decided on all of this would have been nice. After they decide on this is a little too late; there’s no room left for change. 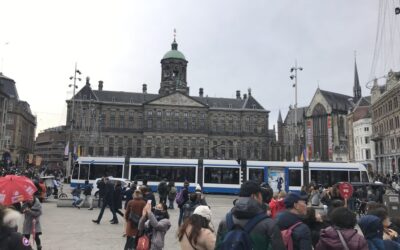 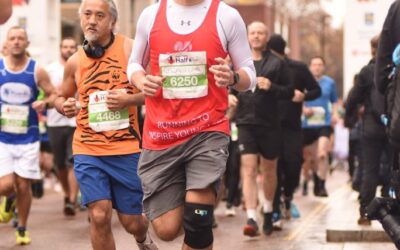