I lived in Taiwan for 2 years and used to watch Mordeth13’s videos on a regular basis. I stopped due to work commitments, life in general and because I just stopped using YouTube to watch people talk about their lives. But for the period that I did, it filled a void where I had nothing better to do; I could simply open up a video and find something interesting about someone’s life. Watching any of Mordeth13’s videos was purely for entertainment. He’d be riding around in his scooter or motorbike talking about his day as a foreigner living in Taiwan. I sort of felt like a foreigner, even though I’m half-Taiwanese, so I felt like in some of his stories there were connections of where I experienced similar encounters. One thing about Mordeth13 is that he is mysterious and doesn’t share too much info regarding his personal life, except that he has an incredibly cute son and a loving wife.

However, something bad happened to Mordeth13 recently and he was involved in a serious motorbike accident on a tour he was doing. On Monday 17 of November (not the 14th as stated in his FB post), Mordeth explained that he crashed into a small partition wall when just for a moment he took his eyes off the road. He then went flying off his bike, “35 feet” into the air and plummeted into the pavement on the lower road. His injuries sound devastating; he’s lost half his left hand and broken both his ‘upper legs’. I feel bad for his future and his family’s future. He has a cute little son called JD who is fucking awesome:

He’s currently asking for donations from people via Facebook. I’m going to donate what I can when I next get paid. It’s absolutely heartbreaking though to see him like this:

He’s also actually never showed his face before this, as mentioned in his Facebook post. But you can just see from the injuries that he has sustained that this is very serious. The nice thing about Taiwan is that the initial treatment will most likely be free, but there will be costs involved such as staying in a hospital bed, buying a wheelchair and high costs involved for recovery, further treatments/operations and more. On top of this, he has a kid and wife to take care of financially. His main job is making these YouTube videos and earning money from advertisements. Obviously, now that he is in this state, there is no flow of income likely to be coming in anywhere other than those donating money to him. He’s a genuinely nice guy and has in the past donated to those that needed money, but I guess now it’s now time for others to do the same for him.

If you’d like to donate, go to his website and find the ‘donate’ button that leads you to PayPal and his PayPal details will show up:

I promise to donate at least £15 if not more. He’s getting a steady stream of donations at the moment via reddit and the Facebook post. I hope that he gets way more than what he needs. I really can’t imagine what he is going through right now.

← Last Day at ZenithOptimedia Connected to the internet [at home] again → 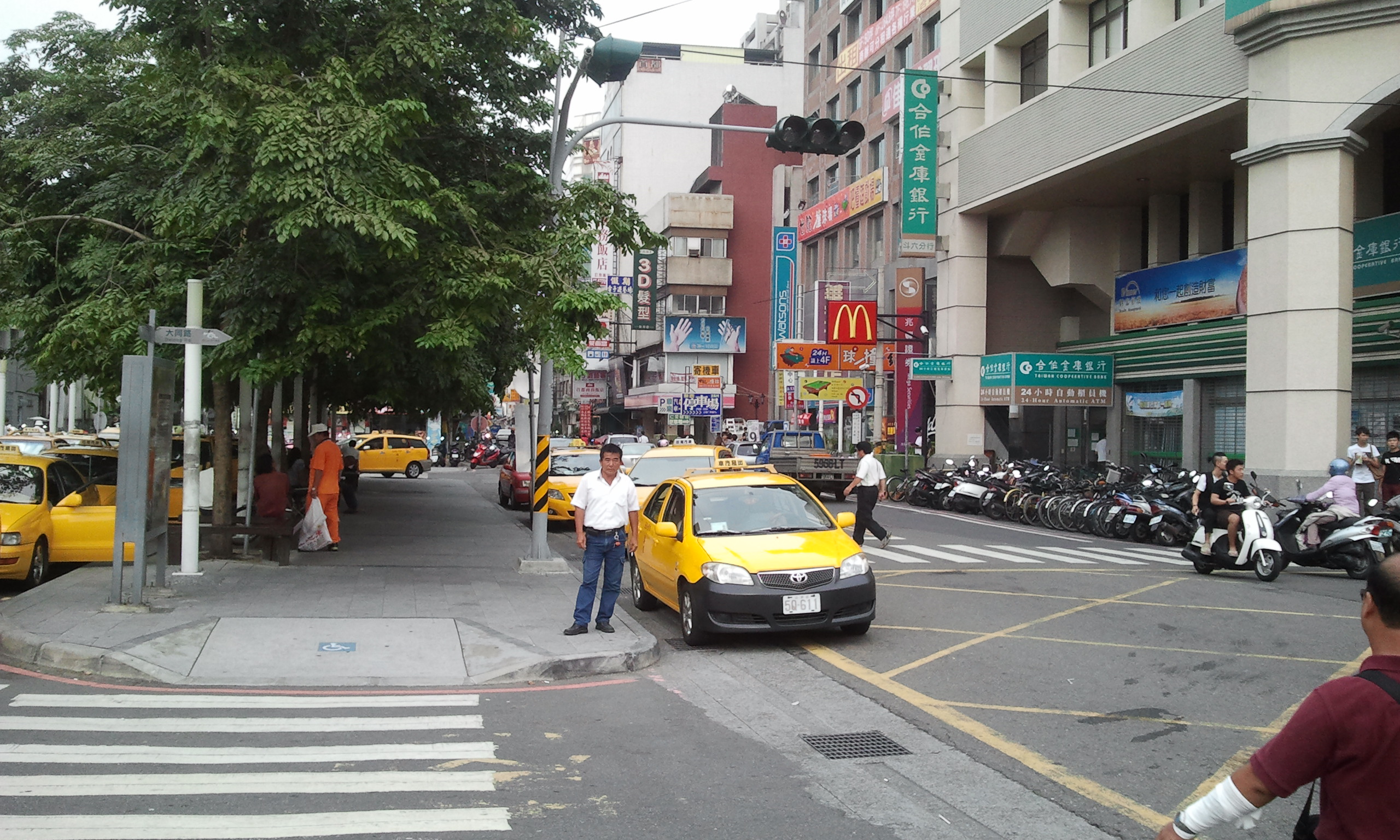 Tough Mudder: a 12 mile obstacle/assault course that I had just completed yesterday with a bunch of other people I went with. It was utterly brutal with obstacle after obstacle putting your mental thought to work as to whether you can continue or not. Or in...