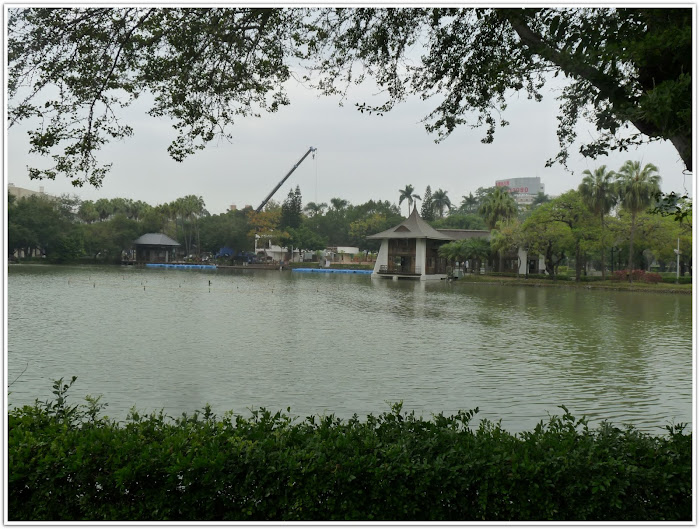 Let’s just say I’ve done my own personal research, just like in school, except less physical and less challenging.

Instead of exercising in the evening, I’m now exercising every morning. I just started this morning and as always I have taken advantage of the park I live near.

Having done evening exercises I feel that it has messed up my body’s internal clock, as I can no longer sleep the times I used to. I also have become more often unable to work up in regular hours. Evening exercises does not seem to be the right thing for me.

Trying to sleep at around 12PM and being not able to sleep until 3 a.m is not a good thing at-all.

So, I’m switching my routine around from evening to morning. Typing this now has me buzzed as I just completed one hour of exercising. I also think that I have reached a plateau, as I’m not losing any more weight — even though I’m exercising regularly and I’m eating less than ever before.

I lost 16kg last year, and I pretty much stopped exercising for around 4 months and now I’m pretty much getting the fitness I had last year. I still need to work on doing more press-ups. I used to be able to do 40 press-ups non-stop, but now I’m struggling to just do 10.

Perhaps, it’s because I’m not eating enough protein or that I’m trying to do press-ups after doing an exhausting one-hour intensive run. I’m not sure. But even so, I was still able to do intensive runs last year and was able to do many press-ups with too much of an issue.

We’ll see where my morning exercises get me. I hope I can achieve a more noticeably nicer shape in 2 weeks time (I’ve done intensive cardiovascular exercises for over half a year now), as I’ll be going to South Korea to see my girlfriend. So, I need to look good psychically.

I haven’t got the six-pack abs… yet. (Ha!) However I’m starting to see signs. Even though I’m not losing weight on the scales, I’m definitely becoming more toned. – Though I can also attribute this to lifting my dumbbells every evening and attempting to do press-ups, — while also doing sit-ups and crunches.